The Island of St Matthews with SSHMP clips

Renowned filmmaker Kevin Jerome Everson appears in person to present the Chicagoland debut of his 2013 feature, THE ISLAND OF ST MATTHEWS, alongside clips from the South Side Home Movie Project. 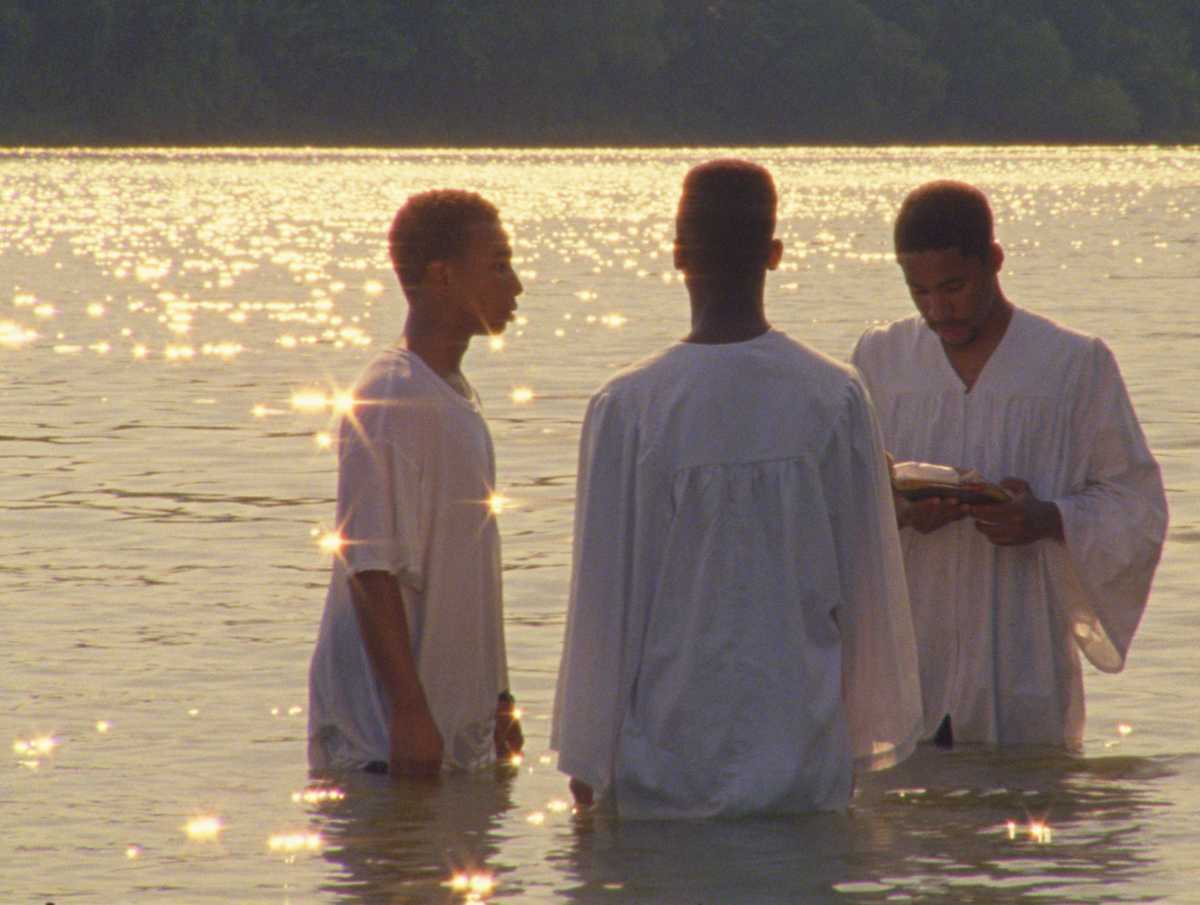 Renowned filmmaker Kevin Jerome Everson presents the Chicagoland debut of THE ISLAND OF ST MATTHEWS (2013, 70 min, DCP). A portrait of collective memory, lost family artifacts, and the lived experience of ecological change, ISLAND trains its lens on his parents’ hometown of Westport, a rural community outside of Columbus, Mississippi. Multiple generations of residents recall the history of Tombigbee River flooding in 1973 and 1979, which impacted Everson’s family home and caused the loss of precious family photo albums–catastrophes the artist works to counteract through the creation of ISLAND. The film interweaves different experiences of the river, from a water-skier to a baptism to a dam worker’s slow shifts of water levels, giving careful and patient attention to labor, recreation, and landscape.

Paired with a selection of short home movies from the Alsup-Smith family collection of Chicago’s South Side Home Movie Project, the screening invites viewers to contemplate both “home movies” and experimental film as flexible, capacious modes of preserving community and cultural memory across generations.

Following the screening, Kevin Jerome Everson will appear in conversation of his work.

Arguably one of the most prolific and important experimental filmmakers working today, Kevin Jerome Everson (b. 1965, Mansfield, OH, lives in Charlottesville VA) has made 11 features and over 200 short films, a body of work providing a vital record that explores contemporary Black experiences in American life.

He holds an MFA from Ohio University, and a BFA from the University of Akron, and is Professor of Art at the University of Virginia, Charlottesville. Everson’s work has been screened at the Sundance Film Festival, the Athens International Film Festival, London’s International Centre of the Arts, and the South by Southwest Film Festival. He has won fellowships from the National Endowment for the Humanities, the Guggenheim Foundation, and the Ohio Arts Council. His visual art has been exhibited at the Whitney, the Cleveland Center for Contemporary Art, and throughout Europe.

Co-presented with support from the Michael and Jane Hoffman Visiting Artist Series. the MFA in Documentary Media at Northwestern, and the Climate Crisis and Media Arts Working Group.