If there’s one wish Harriette Moody would like to come true, it’d be for her grandchildren to see her late father living.

“My oldest granddaughter asked me once, ‘Nana, did you have a daddy?’ And it’s like I do, I did. So I took her to the cemetery so she could see his grave, but I would love for her to see him alive and in his prime,” said the 65-year-old Auburn Gresham resident.”

The South Side Home Movie Project made that wish reality when they restored a trove of Moody’s home videos she found in her basement and later donated to the project, run by #UChicago Department of Cinema and Media Studies Professor Jacqueline Stewart. The South Side Home Movie Project is “really inspired by the belief that people have always documented their own lives in really intimate and powerful ways,” she said.” 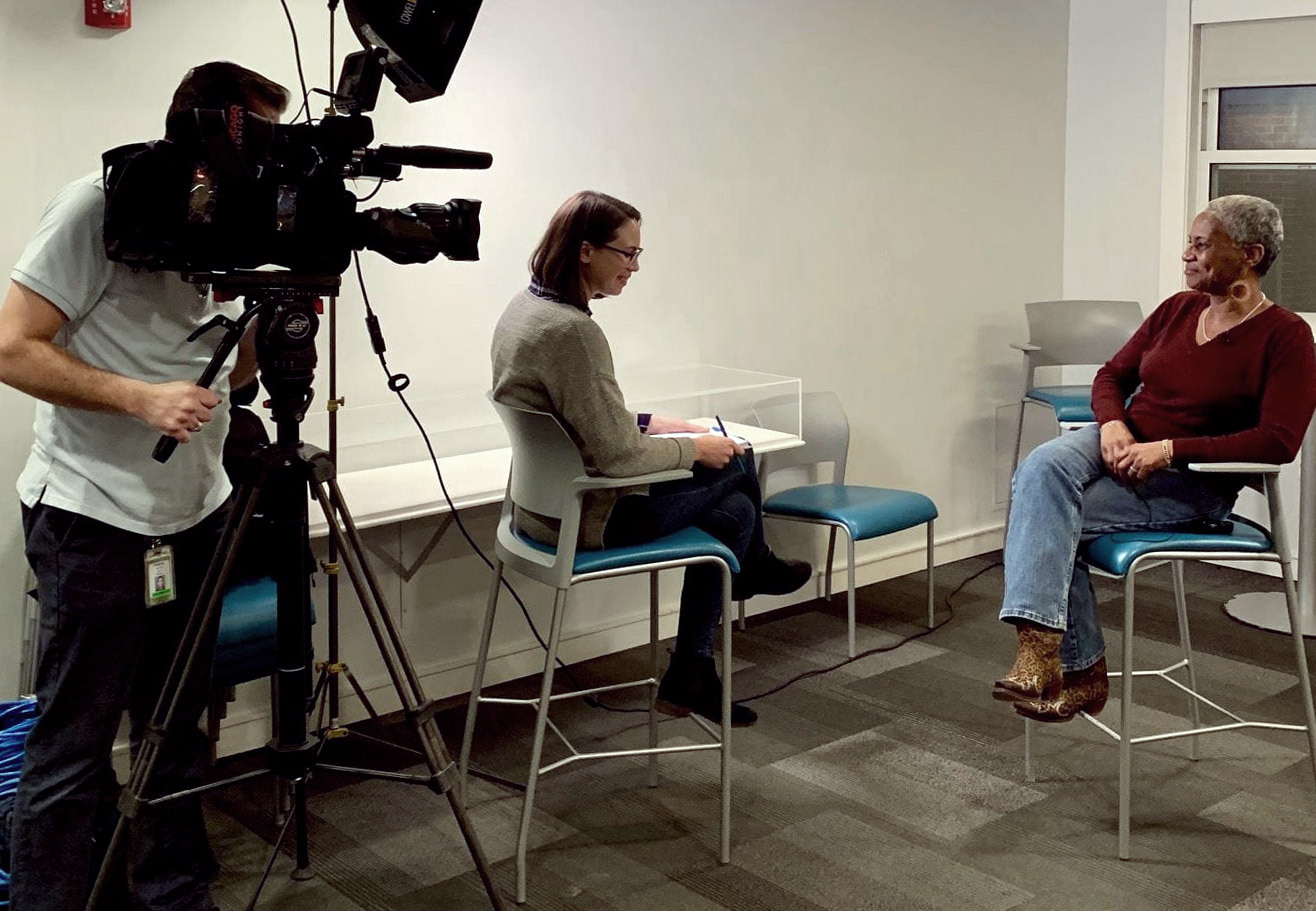